PingProperties has concluded a financing agreement with RNHB for the head office of project developer Blauwhoed at Lichtenauerlaan 80 in Rotterdam. PingProperties acquired the Blauwhoed building in August this year on behalf of one of its investors by means of a long-term sale-and-leaseback arrangement. The building was acquired in an all-equity deal. During the coming months PingProperties expects to let the last vacant space in the building, bringing the business plan further to completion.

Earlier, in mid-2018, RNHB financed for PingProperties the building at Churchillplein 1 in The Hague, which is used by the International Court of Justice.

About the building
The office building, part of which accommodates project developer Blauwhoed’s head office, is at the entrance to the Brainpark II office park in Rotterdam. The park, which was developed by Blauwhoed itself in 1999, comprises twelve prestigious office buildings and is located along a tree-lined avenue. The generously sized plot is landscaped with plenty of green space and an ample number of parking spaces. The location is characterized by its excellent accessibility thanks to its position directly alongside the A16 motorway (Rotterdam/Breda/Antwerp) and the proximity of Kralingse Zoom metro station. The building itself is clearly visible from the A16. 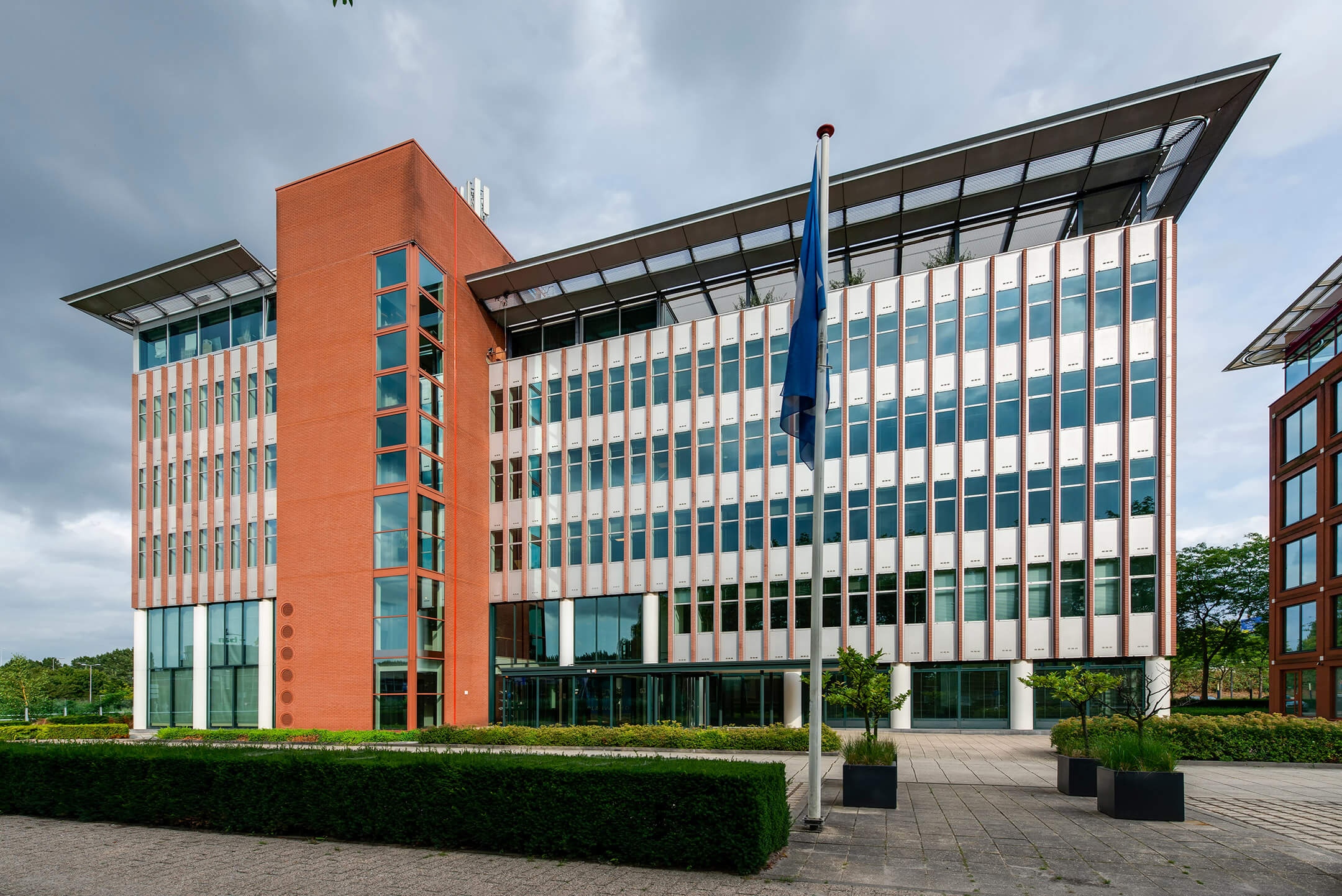 PingProperties recently signed long-term leases with Tulp Educatie and Stichting ASVZ for the Eudokiaplein office and retail complex in Rotterdam. The leases are for a total lettable floor area of 400 sqm. The arrival of both new lessees ties in well with PingProperties’ ambition to bring together lessees in the care and welfare sector at Eudokiaplein for the long term.

PingProperties recently renewed the lease with Burger King Restaurants B.V. by 7.5 years for the Burger King restaurant at ’s-Gravelandseweg in Schiedam. The lease will continue until 2034 and is for a lettable floor area of 620 m2.

On 13 January, Lars Heger joined the current team at PingProperties and take up his position as Asset Manager. He will share commercial responsibility for the buildings in the PingProperties portfolio. In 2016 Lars obtained his Master degree in Business Administration from the University of Amsterdam. For the past two years he has been working as a valuer for JLL.