PingProperties has recently extended the lease with the Employee Insurance Agency, better known as the UWV, for the Cascade complex at Cascadeplein 1 in Groningen. This now brings the total floor area let to the UWV to 4,862 sqm.

The UWV has been a major and permanent lessee of the Cascade complex in Groningen for many years. It recently announced its wish to expand in the region and settled on the location in Groningen. This prime location is operated with several government related lessees (Central Government Real Estate Agency (RVB), the UWV and the Land Registry) on long-term leases. PingProperties Corporate Office fund IV now owns seven of the nine Cascade buildings. The entire Cascade complex is made sustainable to achieve Energy Label A. 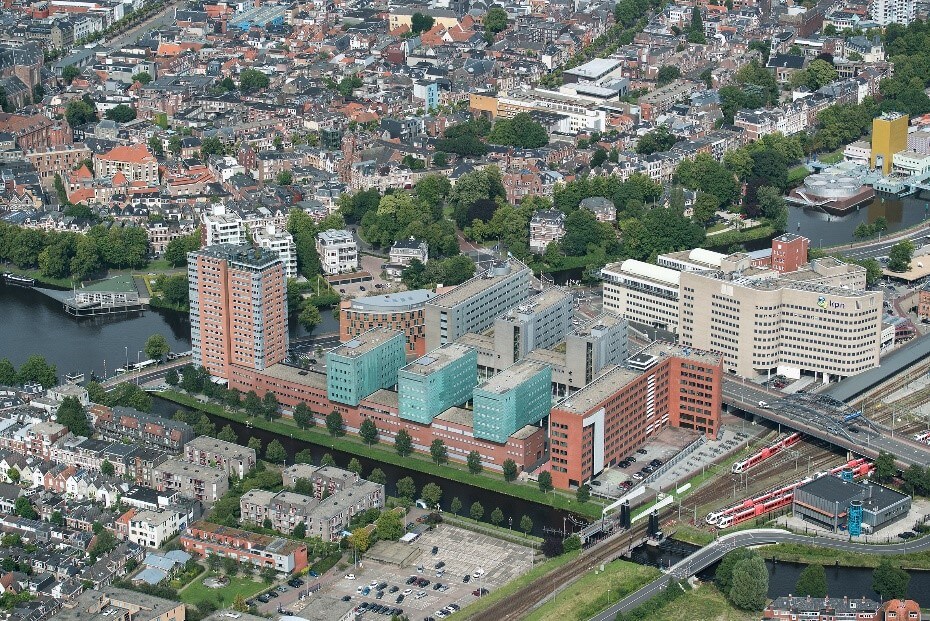 Lease extension and expansion for Sivantos at the Dutch Tech Campus, Zoetermeer

PingProperties – acting on behalf of its Siemens Tech Campus Fund – has extended by 12 years and expanded the lease it has with lessee Sivantos B.V. at the Dutch Tech Campus (DTC) in Zoetermeer.

PingProperties has reached agreement with Grey Valley on renewing the lease at the Dutch Tech Campus (DTC) in Zoetermeer.

PingProperties has concluded a refinancing deal for the DNV GL (formerly DNV KEMA) building in Arnhem for the PingProperties Corporate Office Fund VIII.